The campaign to get the WA Government to recognise the impact of the ERO and minimum wage cases on the viability of services is going to be difficult. It has more chance of success if we have examples of services and people affected.

Please send us a paragraph or two on how your services have been affected, or will be in the near future. We will keep your agency’s identity out of it, but we urgently need actual cases if we are to argue convincingly for adequate compensation instead of the 0.83% indexation currently on offer. Send to [email protected]

WACOSS and Community Employers WA are calling on the State Government to provide funds in the October budget to ensure that community services are not cut as a result of service providers having to meet the increasing costs of complying with 2012 Equal Remuneration Order. The Order was made to redress the gender-related underpayment of community sector workers. It provides for significant pay increases every year through to 2020 and a Report released last week shows its impact on services is already significant and will increase. Since then, the National Minimum Wage increase of 3.3% and the decision to limit the indexation of contracts to 0.83% have compounded the impact.

The Report written by Professor David Gilchrist and Penny Knight from the Curtin Not-for-profit Institute, ‘The 2012 Equal Remuneration Order: Sustainability Impacts on Human Services Delivery in Western Australia’, was launched last week before an audience of around 50 community sector leaders, indicating the depth of concern in the sector.

While the eight years of pay increases in the community sector following the Equal Remuneration Order in 2012 are good news for workers, the Report shows the impact on sustainability of services is starting to be felt across the sector. It shows that 65% of programs run by organisations surveyed were negatively impacted by 10% or more with consequent threats to services and organisational sustainability. The report, commissioned by WACOSS in partnership with Community Employers WA and proudly supported by Lotterywest, found that 11 of the 19 organisations surveyed would be under financial stress as a result. Participants reported that they were ‘likely to reduce output, reduce quality, reduce quantity, stop providing services and/or fund the extra expense from existing assets’.

Responding to the report, WACOSS and CEWA confirmed that the potential impact is emerging as a major issue. WACOSS and CEWA have a number of recommendations flowing from the Report:

1.The WA Government develop and implement a plan to ensure the sustainability of essential community services.

2. The 2017 – 18 State Budget include funding to maintain existing levels of essential service delivery in light of the ERO, national and state minimum wage and award wage increases as a matter of urgency.

4. The WA Government put in place arrangements for providers concerned about the viability of services to voluntarily undertake a service sustainability assessment to secure supplementary funding for existing contracts.

5. Service providers undertake their own audit of service viability using the ‘indicators of sustainability tool’ and ensure they fully cost wage obligations into future planning.

WACOSS and CEWA wish to thank Professor David Gilchrist and Penny Knight for their work in producing this highly valuable and insightful report. We also wish to thank Lotterywest who provided the funding to make this research and report possible.

Copies of the report can be accessed here.

Scholarship awarded for Entry to the C-Suite RT @ACOSS: Our recent report found that 62% of people on Jobseeker are eating less or skipping meals because their income just isn’t enough… 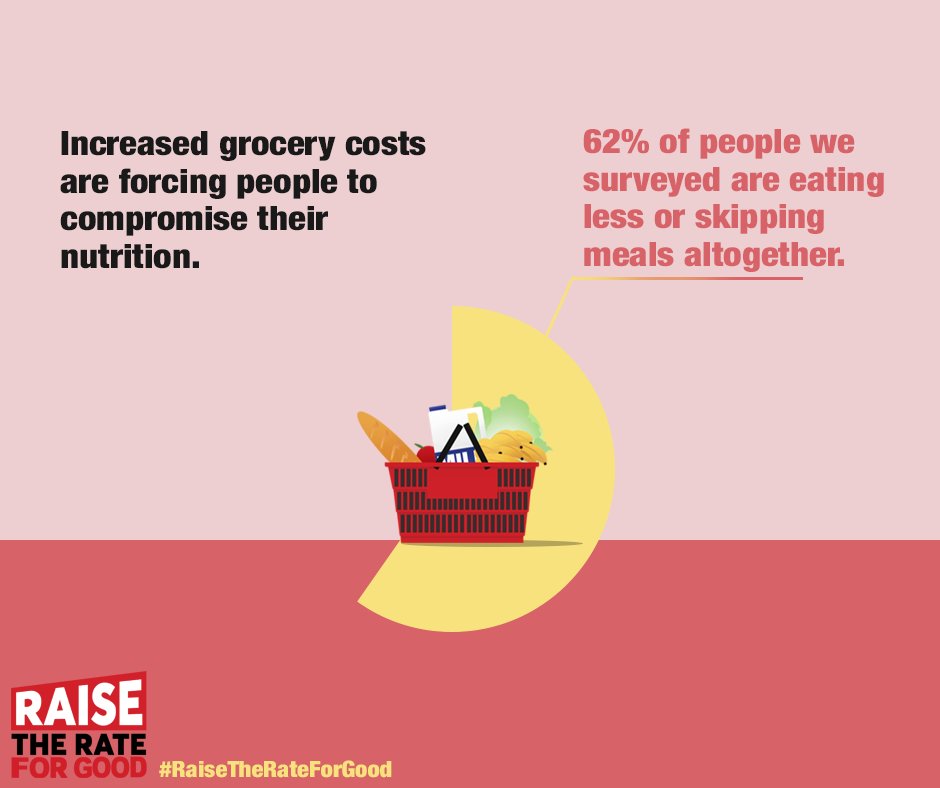 RT @ACOSS: Do you work in the community sector? Have you taken the Australian Community Sector Survey? Read more from @ProBonoNews https://…

RT @QCOSS_: The $50 million funding boost for community organisations comes after months of advocacy by QCOSS and @servicesunion and @qldtr… 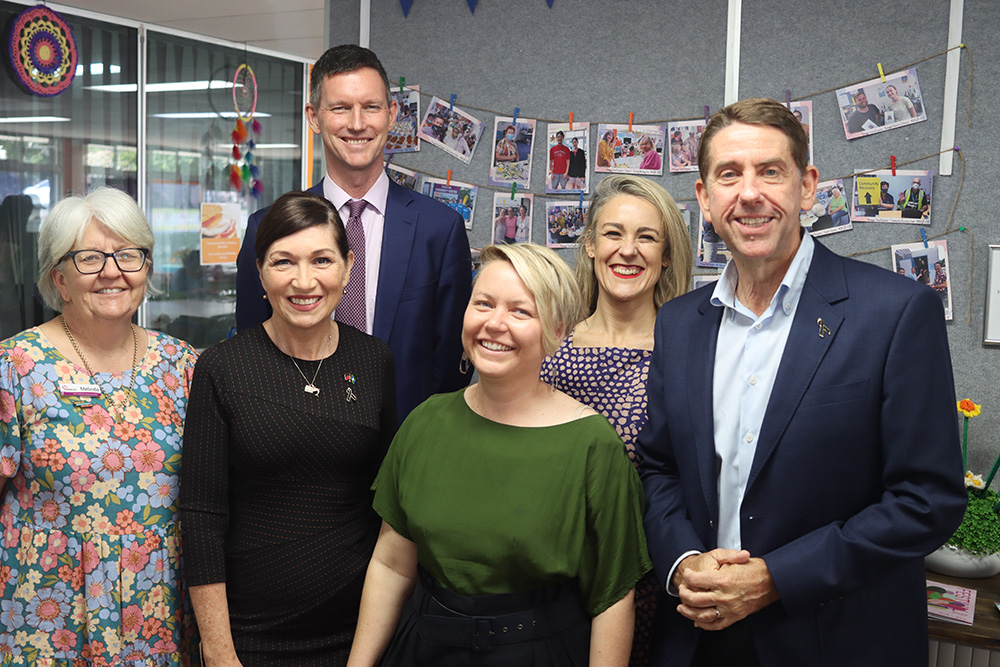