We welcome the opportunity to make a submission to the Economic Regulation Authority on the additional tariff structure and reference services information provided as part of Western Power’s access arrangement proposal for the period 2022/23 to 2026/27 (AA5). WACOSS thanks Western Power for providing the additional information so that stakeholders have greater understanding and visibility of what it is proposing.

WACOSS does not consider that the additional information provided by Western Power has addressed the concerns we raised in our initial submission regarding the proposed increase in the proportion of the network tariffs that is fixed. We remain concerned that this proposal is inefficient, inequitable and not cost-reflective, with the impact that it would have on consumers not adequately considered.

WACOSS acknowledges that Western Power is proposing that there would be a commensurate decrease in the variable component. It is important to understand, however, that for those who are consuming the least amount of electricity, which could include people who are consuming less than what is necessary for good health and wellbeing, an increase in the fixed component could result in them paying more than what they already do. Further, as articulated in our initial submission, this results in those small users subsidising to an even greater extent larger consumers of electricity. We note too that Western Power is proposing that after the initial increase in 2023-24 to the fixed component of 8 cents a day, that it will increase by inflation for the rest of the AA5 years. This is of concern, considering the high level of inflation that is currently being experienced and the possibility that inflation remains high into the near future.

Western Power reiterates in the additional information that it has provided that the customers it consulted with supported a move towards more cost-reflective tariffs so long as the transition occurred gradually. It is not possible to determine, however, based on the information that Western Power has provided, how informed those customers were on the potential impacts of such a change when reaching that opinion. We contend too, as has been articulated by the Australian Competition and Consumer Commission and discussed further in our initial submission, that higher fixed charges are not necessarily cost-reflective1 and that presenting information to customers that such an increase would be cost-reflective may distort the opinions that those customers form.

WACOSS recognises that the decisions of retailers and the State Government’s retail price settings are a significant factor in how network tariffs ultimately impact consumers. Network tariffs do, however, create clear pressures and costs that will either be passed through or be absorbed by the publicly-owned retailer and State Government, and so impact on the affordability of electricity for end-use consumers. As such, the impacts of network tariffs on end-use customers have to be considered. Further, WACOSS does not consider that Western Power can justifiably advance new tariffs or changes to existing tariffs on the basis of the potential benefits they will provide for end- use customers or for the utilisation of the network as a result of changes in the behaviour of end-use customers, without also taking seriously the negative impacts that higher fixed charges have on end- use consumers.

WACOSS does not consider that Western Power has provided sufficient justification or analysis as to the potential impacts on consumers for this proposed change. An increase in fixed charges undermines the capacity for consumers to manage their bills by reducing their electricity use, and so is not a proposal that can be considered lightly. The consequences of such a decision need to be thoroughly examined to ensure that the reasonable requirements of consumers are being accommodated and that regressive measure that penalise low energy using customers are not introduced. Submission on Delivering a Skilled Workforce for Western Australia Submission on Legislative Responses to Coercive Control in Western Australia RT @InjuryMatters: We're proud to have our signature on the WA's Hidden Crisis: Harm From Alcohol report. Alcohol-related harm is unaccepta… 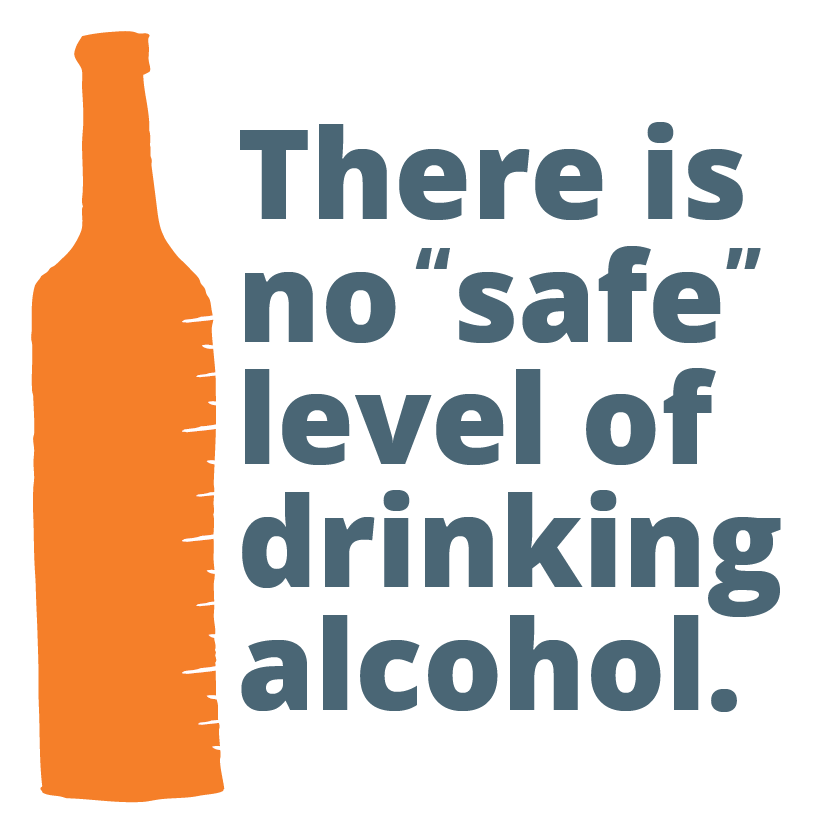 RT @Athira46847172: Attended the Early Child Development, Disadvantage and Wellbeing in WA forum by the @WACOSS today with some national le… 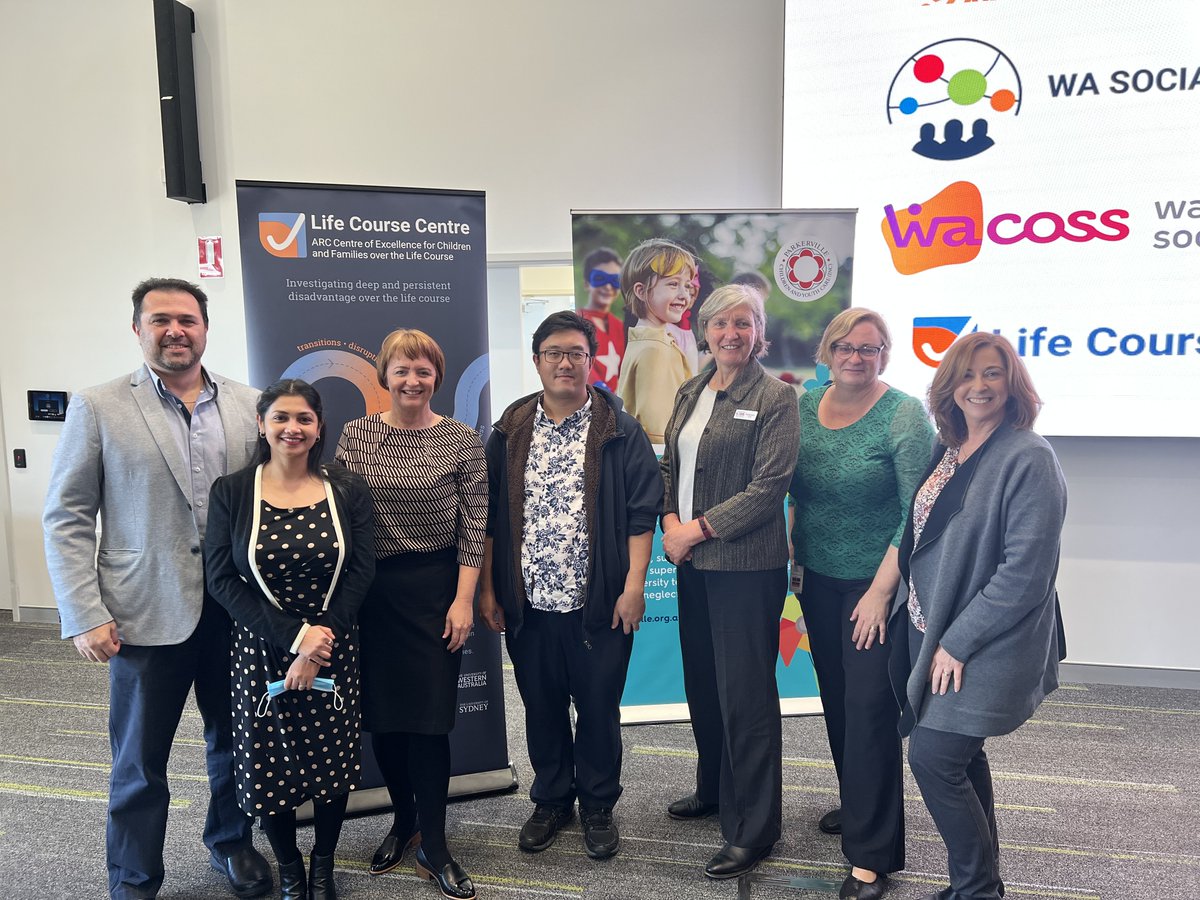 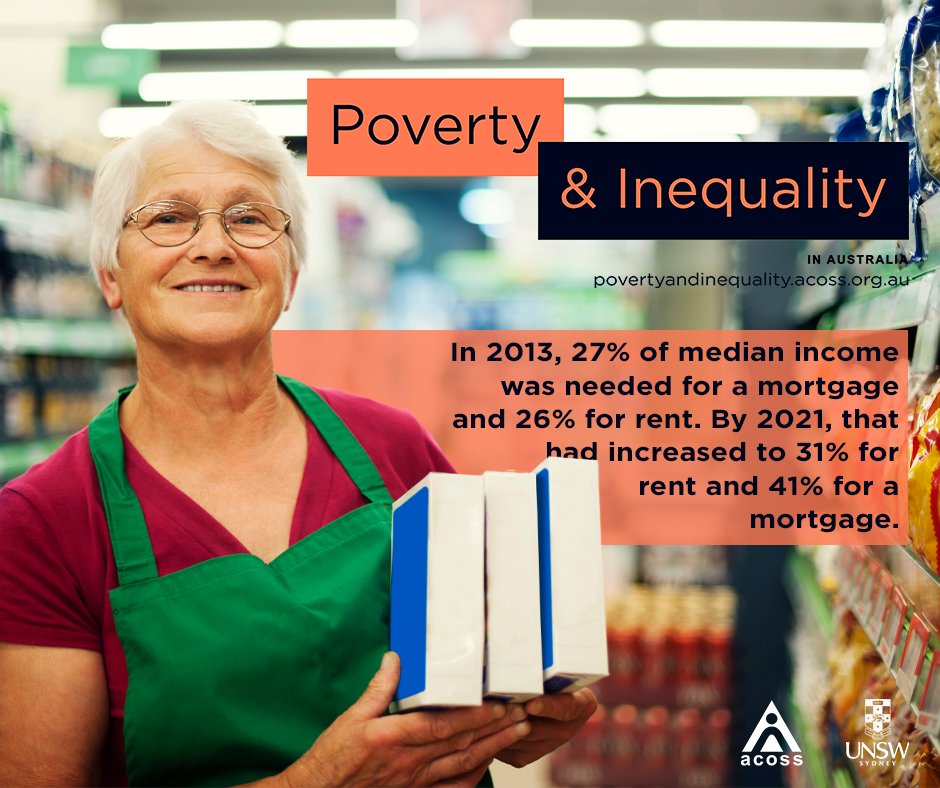